The 3 Different Trailing Options on 3Commas

There are three different trailing options. We'll go over each in today's article. 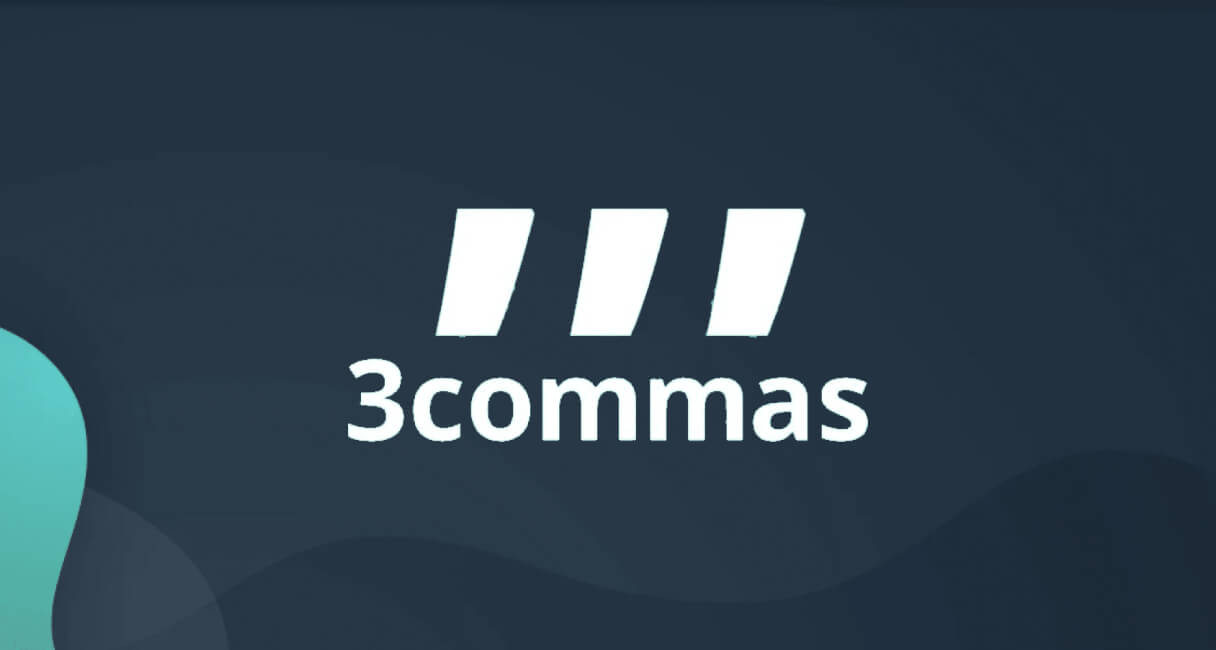 There are three different trailing options on 3Commas:

These three options are very useful if used accordingly.

In this article we'll take a deep dive into what each trailing option is and how to configure them on 3Commas — a trading platform which you can connect with your favorite cryptocurrency exchange.

There is some important terminology to know before going ahead with the rest of the article. To avoid covering it multiple times, we'll go over all once (in short) here. So let's get started with them:

To read a more thorough explanation of each term, you can click the link on an item and be redirected to a valuable 3rd party article.

Depending on your order type, you can configure a trailing buy or sell order which activates after a specific price and moves (or deviates) your order price according to the set deviation.

A trailing buy or sell is often used by traders to enter a trade at the best possible market rate.

To better clarify this rather confusing trading instrument, we demonstrated the usage of the trailing buy on a recent Bitcoin (BTC) price crash.

In the above demonstration, we configured a trailing buy at $49,500 with a 1% price deviation.

This means that as long as the price of Bitcoin does not go up 1% the trailing buy won't be activated and we won't be entered into a position.

As you can see, this trailing buy was activated after Bitcoin dropped well over 13%, giving us an excellent entry at $43,134 instead of the initial entry point of $49,500.

Because in this demonstration we used the trailing buy instrument, the trade was instantly in massive profit.

How to configure a trailing buy

Configuring a trailing buy is quite simple. It really only has one unique variable — the price deviation in percentage.

The rest is the usual; units, price, and total.

Moving stop losses by hand when certain levels are reached can become quite tedious, or simply impossible to maintain. For this you could use a trailing stop loss.

They are often used to lock in profit or reduce risk of potential losses.

A trailing stop loss is a dynamic stop loss that changes according to price movement. How much it changes is defined by the deviation percentage, the stop loss will be gradually changed with the set percentage from the asset's current price.

To better clarify this rather confusing trading instrument, we demonstrated the usage of the trailing stop loss.

The stop loss always trails along with the price movement, in the above demonstration we have used a deviation of 10%.

How to configure a trailing stop loss

Similar to the trailing buy configuration menu, it is also quite simple to configure for a trailing stop loss.

There is one additional option that you could configure beside the deviation percentage — a stop loss timeout.

This option can become very dangerous in highly volatile market conditions as the timeout period will start to countdown when the trailing stop loss is hit. When it could either reclimb to higher levels or go the opposite direction resulting in more loss. It is recommended to leave this option disabled.

The setup for it is fairly similar to setting up regular take profit targets, with one major difference the percentage deviation.

This deviation gets activated after a certain price point (which could be your regular take profit level) and moves according to the position.

You're planning on setting a take profit at $41,000 for a 2.5% gain, but you think the price of Bitcoin could move up significantly higher than 41k, and you want a piece of that profit.

Then you can set a Trailing Take Profit that activates from your initial take profit price at $41,000 (+2.5%), with a deviation of 1%, meaning that if the price of BTC hits 41k your TTP will activate and move your stop loss to +1.5% from entry ($40,600) and that price will now move up according to the price movement of BTC, so if the price of BTC goes up another 3% from 41k (Price of TTP activation) your stop loss will be moved to +4.5% from your entry price resulting in almost a double reward on your position.

Want to learn more about trading?